During Christmas, my parents offered to help us save money, which led to us bringing most of Tim's stuff to my place and him to move in with the parents this past weekend.  We looked into many different ways to get his stuff over and after some helpful suggestions so we decided to get a trailer rather than a big UHAUL. It turned out to be the worst idea ever!!!! I was so nervous the whole time that it was going to break or we were going to hit something and I wasn't even driving it, Tim was. I was following in Jett and he was driving Blue.  Thankfully we made it up to his place just fine, filled it, and then made it to Spokane without any incident. 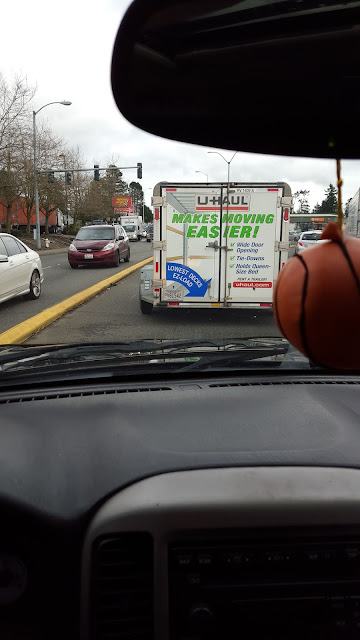 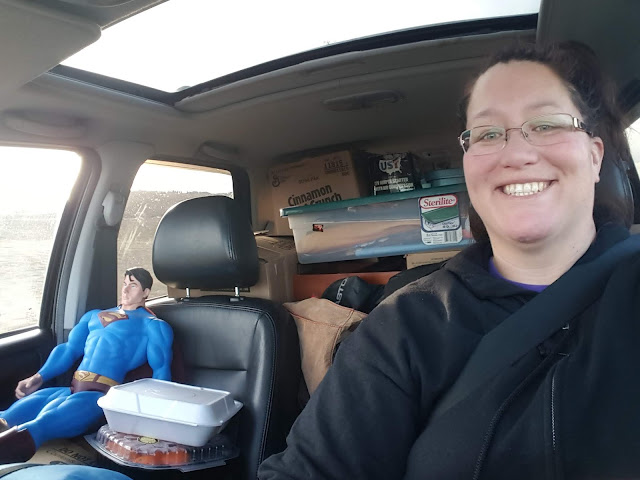 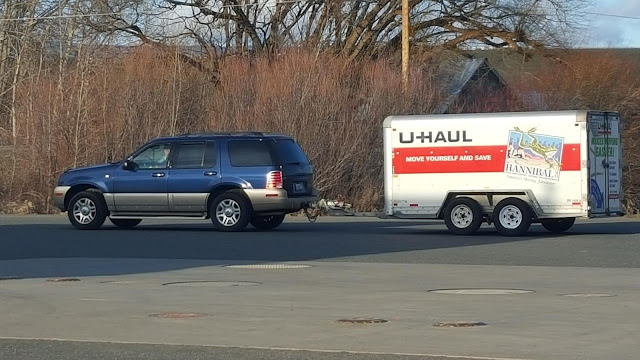 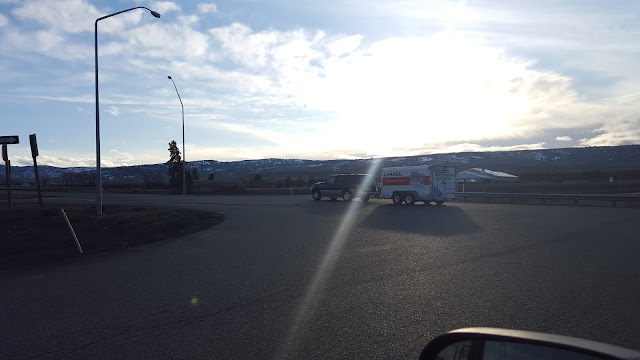 View my complete profile
I saw them standing there pretending to be just friends, when all the time in the world could not pry them apart.
-story people